The AlexLoop Made My Day Again!

The Alexloop portable magnetic loop never ceases to amaze me.  In June of 2012, I opened the box from RT Systems and I was making QSOs right out of the living room for starters. 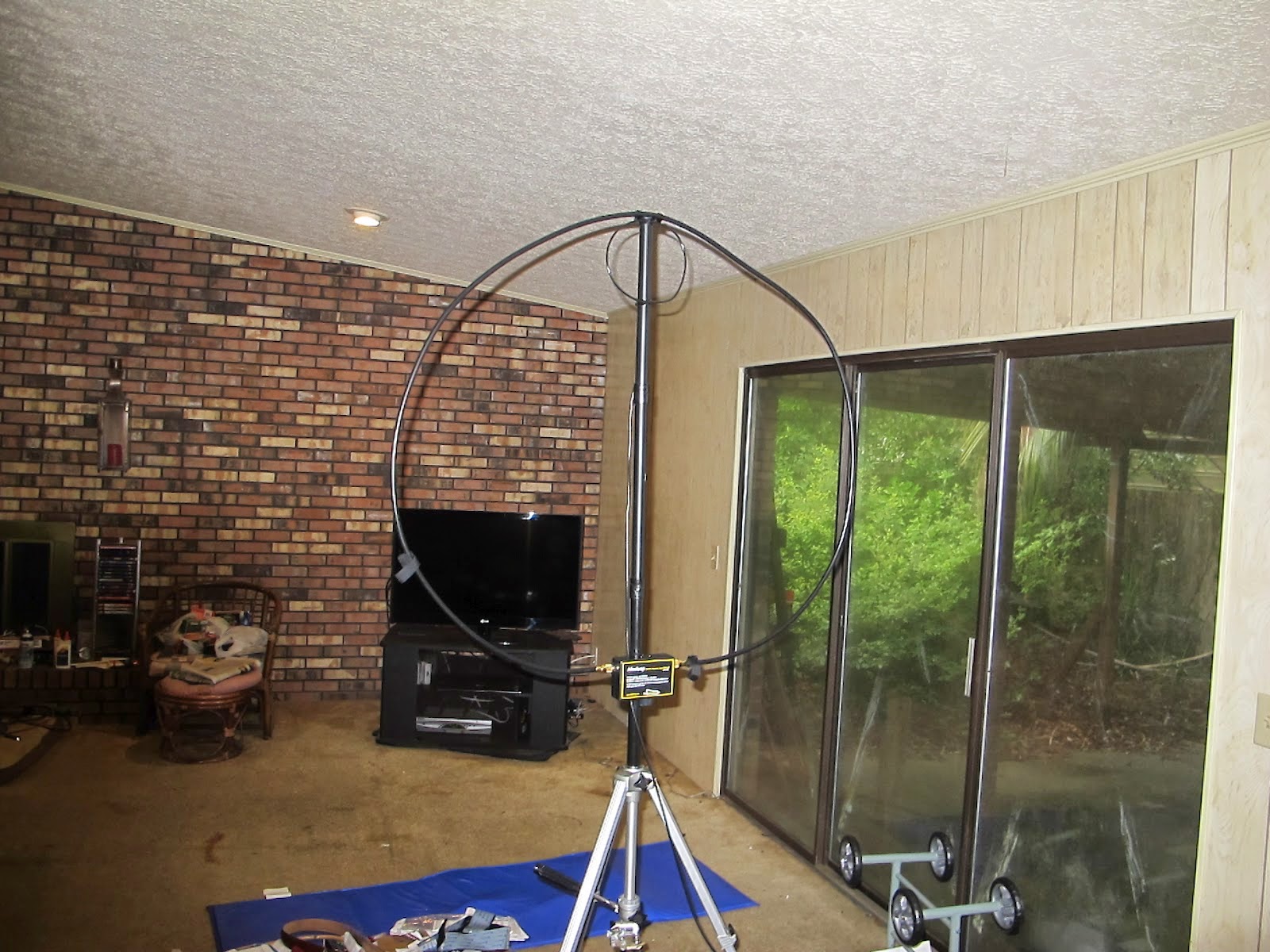 I have had success several times from inside hotel rooms and once on my Brother-In-Laws coffee table. 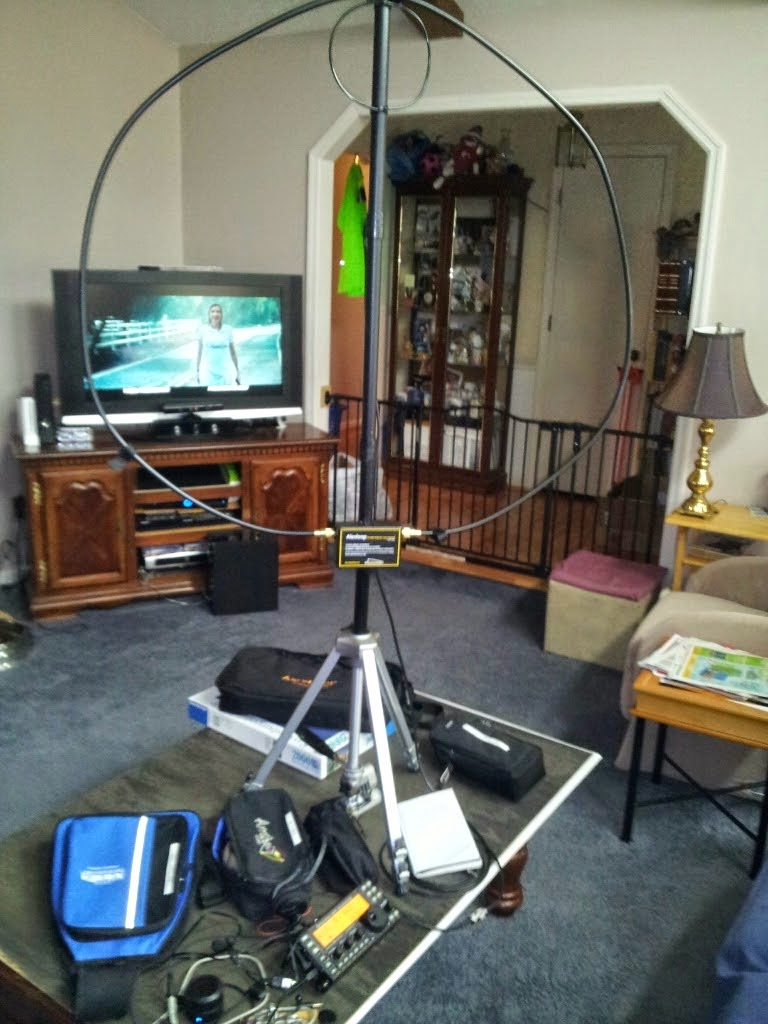 Then there was the time on a California Beach a JA answered my CQ on 17 meters SSB. 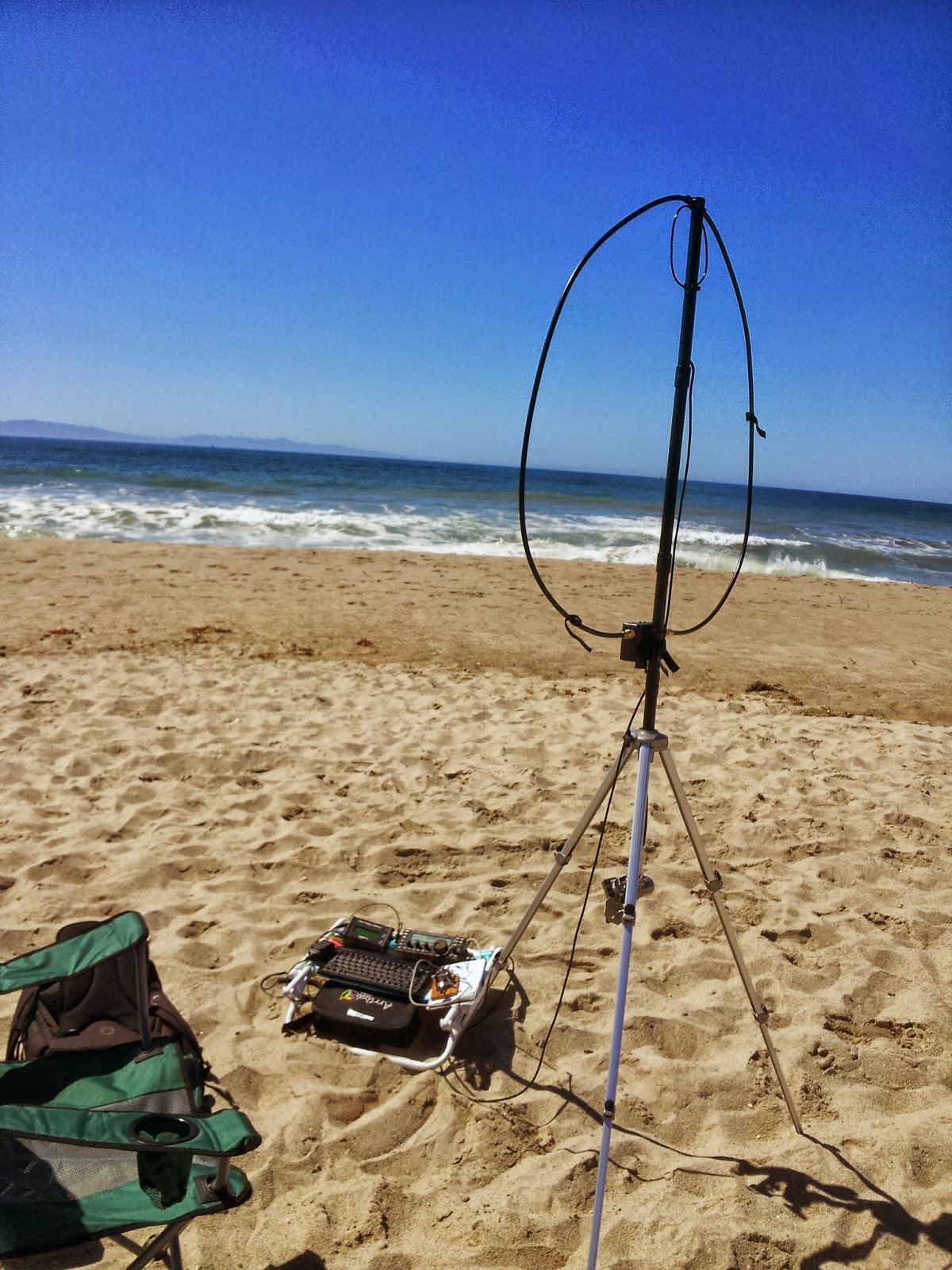 I often deploy my Alexloop at lunch. At one lunch I worked ZS6JBJ with 5 watts on 10 meters CW. 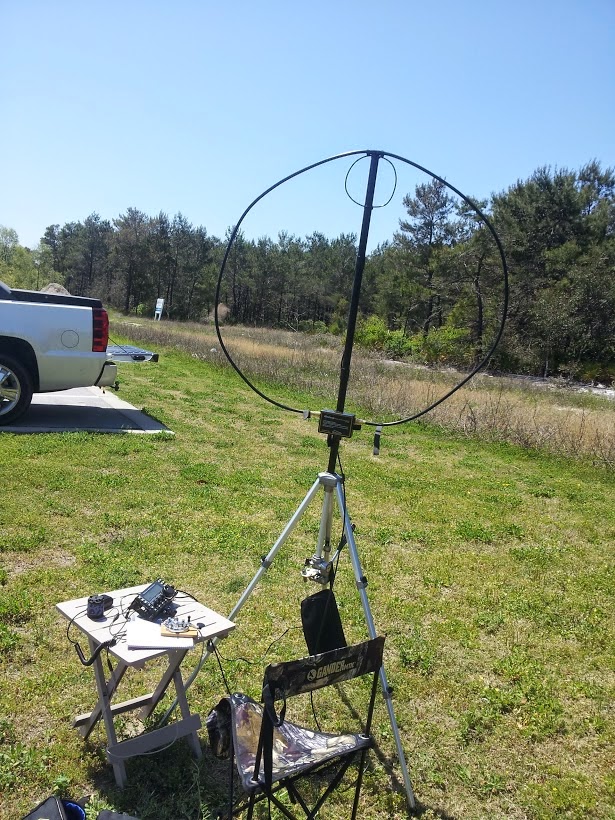 For RaDAR Contests, The Alexloop has been the best choice for setting up quickly and moving to the next location. 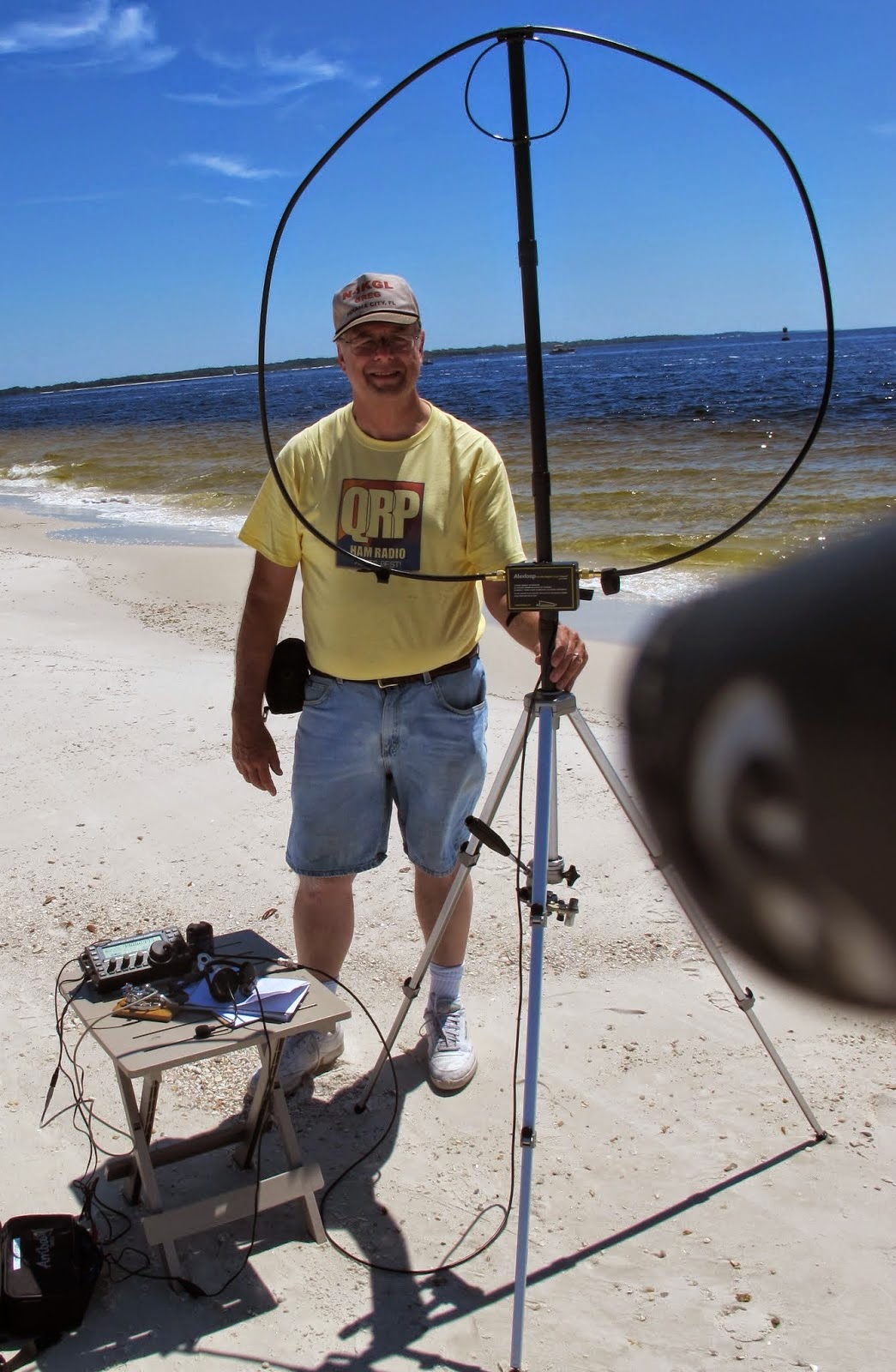 In the last RaDAR Contest, I carried the Alexloop deployed to do what I call Semi-Pedestrian Mobile. 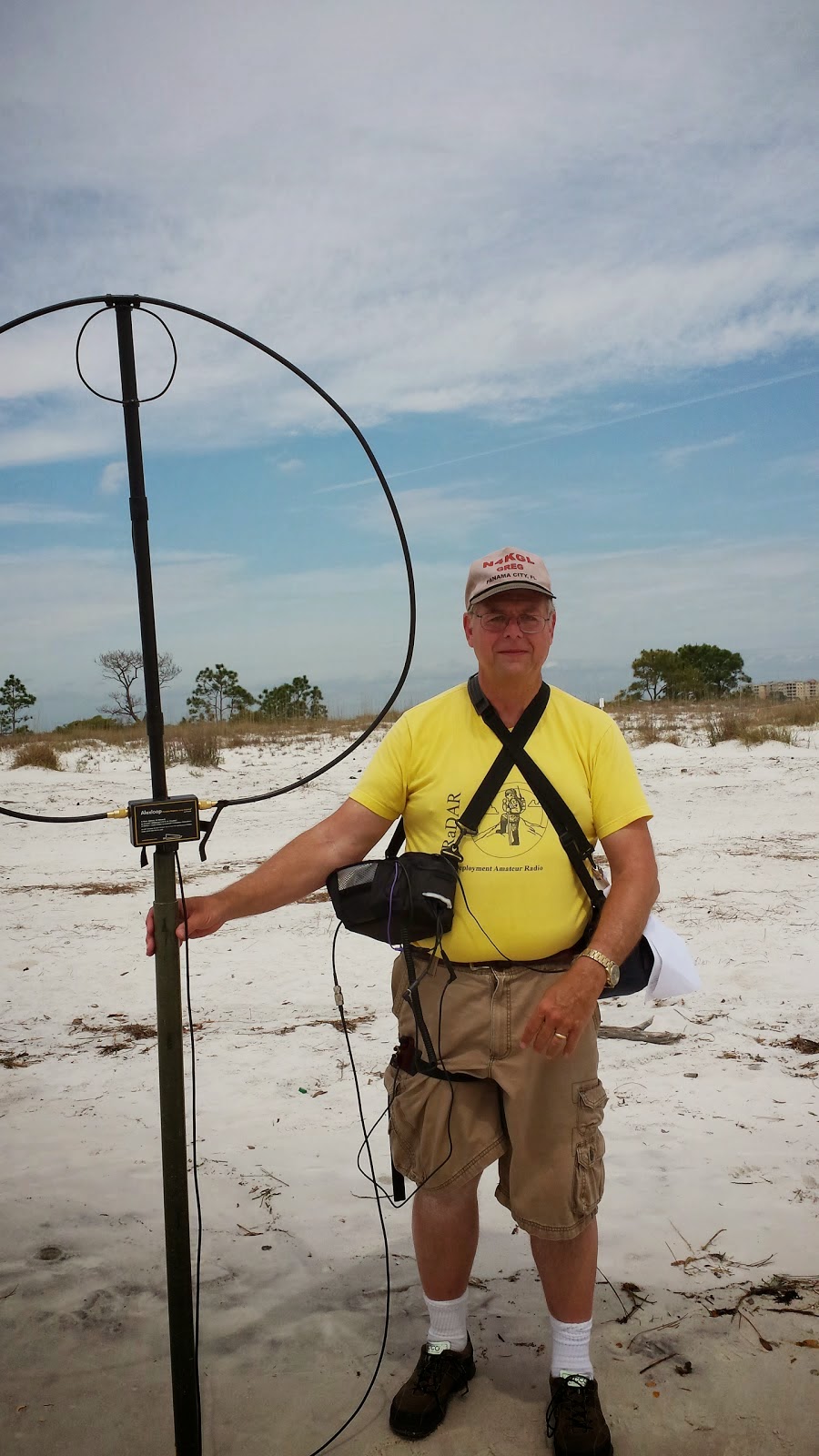 This post was brought on from my weekend trip to Jacksonville, Florida. I had a brief time to operate in the courtyard of the hotel.  I set up the KX3 for 10 watts feeding the Alexloop on a tripod, On CW, I worked France and Mexico on 12 meters, Germany and New York on 15 Meters, Ohio on 17 meters, Tennessee on 15 meters, Florida on 30 meters and Hawaii on 10 meters. Yes the Hawaii contact Made My Day! 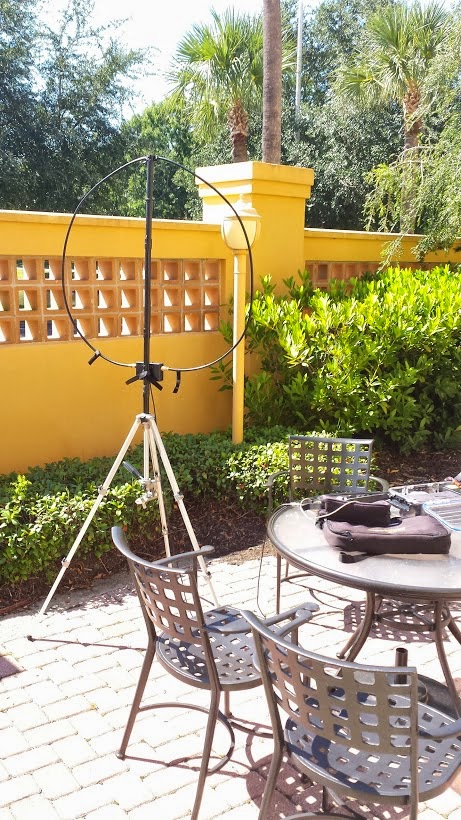 I just have to be in awe of what something so small compared to wavelength and made mostly of coax (and a capacitor) can do. You can build your own if you like. However, I have gotten a lots of fun for the dollar with the one Alex PY1AHD sells. Disclaimer: I have no financial interest in Alexloop and your results may vary!
Posted by N4KGL at 7:32 PM