Thanks to Chris VA3ECO for Elmering

I met Chris and his wife Margot by chance at a Conservation Park in Panama City in February of 2016. I was doing portable ops and Chris recognized that I was a fellow ham. The couple spends the Winters of late in the Panama City. I have been getting started with amateur satellites. My HF operating started almost 40 years ago. I would not need elmering there but sats are different, in particular the linear sats. It just happens that Chris has done quite a bit with the linear birds like FO-29. He offered to get me going.


I had tried using a single FT 817 for FO-29. I could hear the stations. I liked what I heard. There can be many QSOs going on at the same time unlike the FM birds. Some ops can pull off using one rig but the dopplers had me lost. Then, I took a leap and got an Icom 910H on eBay. This was my most expensive buy on eBay. Fortunately, the radio was as described and working perfectly. That is if you know how to operate it. There is some complexity with understanding the satellite mode and so forth. I tried to get something going without the aid of computer. I still could not pull that off.


I have had some challenges getting the software control programs going in the past. Of course it is doable but the forums are filled with tales of woe. The software of choice for satellite rig control is SatPC32. I like software that you can get started without reading the manual. Well this program is a little non-intuitive at first.


Well, this is where Chris came in. He helped me update the Kelps and some other particulars. Then he met me at a parking lot and was my co-pilot for a pass of the XW sats. He knew about the fine tuning you use for the Doppler. These are things that would have taken me awhile to learn since I did not know what I did not know. We even did a second outing for more fun.

Well to complete the story Chris is now back in Canada. It is my turn to go solo on the linear sats. Last Saturday I was at the Samson, Alabama rocket launch and Chris agreed to meet me on a FO-29 pass.  I had success contacting Chris on two passes. I also got several more contacts. The ops are very friendly on the linear birds. This will be lots of fun. Thanks to Chris for being an Elmer to a senior ham. Hi Hi.

Chris has a home on an Island at Echo Bay on Lake of the Woods in Ontario. It happens to be a rare grid. So Chis is popular on the sats. He has a HF station as well. In fact his station is setup for remote operation. Chris did a talk for the Panama City ARC while he was here. He did a live demo of remote operating from our clubhouse. He has documented his remote setup here.


Oh yes, Chris is into lots of other interesting activities like model planes and drones. He has some great videos on YouTube. Check them out. He even does some rockets so he enjoyed coming to our launches in Samson.

73 to Chris and Margot 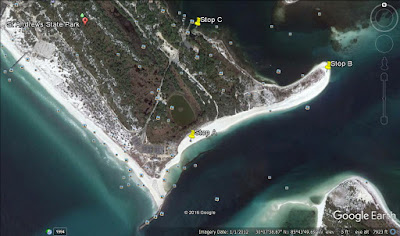 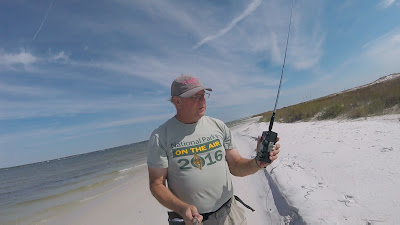 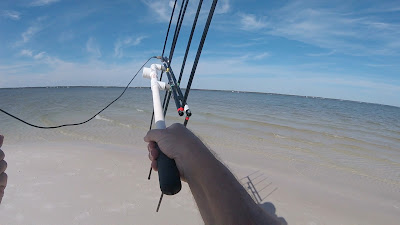 Get Ready for the April 1st 2017 RaDAR Challenge

1. Aim
The RaDAR “Challenge” is a unique event aimed at promoting the use of Rapidly Deployable Amateur Radio stations. This challenge is for all licensed radio amateurs not limited to South Africa. A RaDAR operator can take part in any of the three defined categories (see point 7) which may be changed at any time during the challenge. The points system is so structured as to encourage portable RaDAR operations, especially moveable RaDAR stations. Moveable RaDAR stations rely on fixed and portable stations as a point of contact using channelised frequencies. “Search and pounce” techniques are also allowed.

The above is an excerpt from from http://www.sarl.org.za/Web3/Members/DoDocDownload.aspx?X=20161222085537waqSliCvbT.PDF 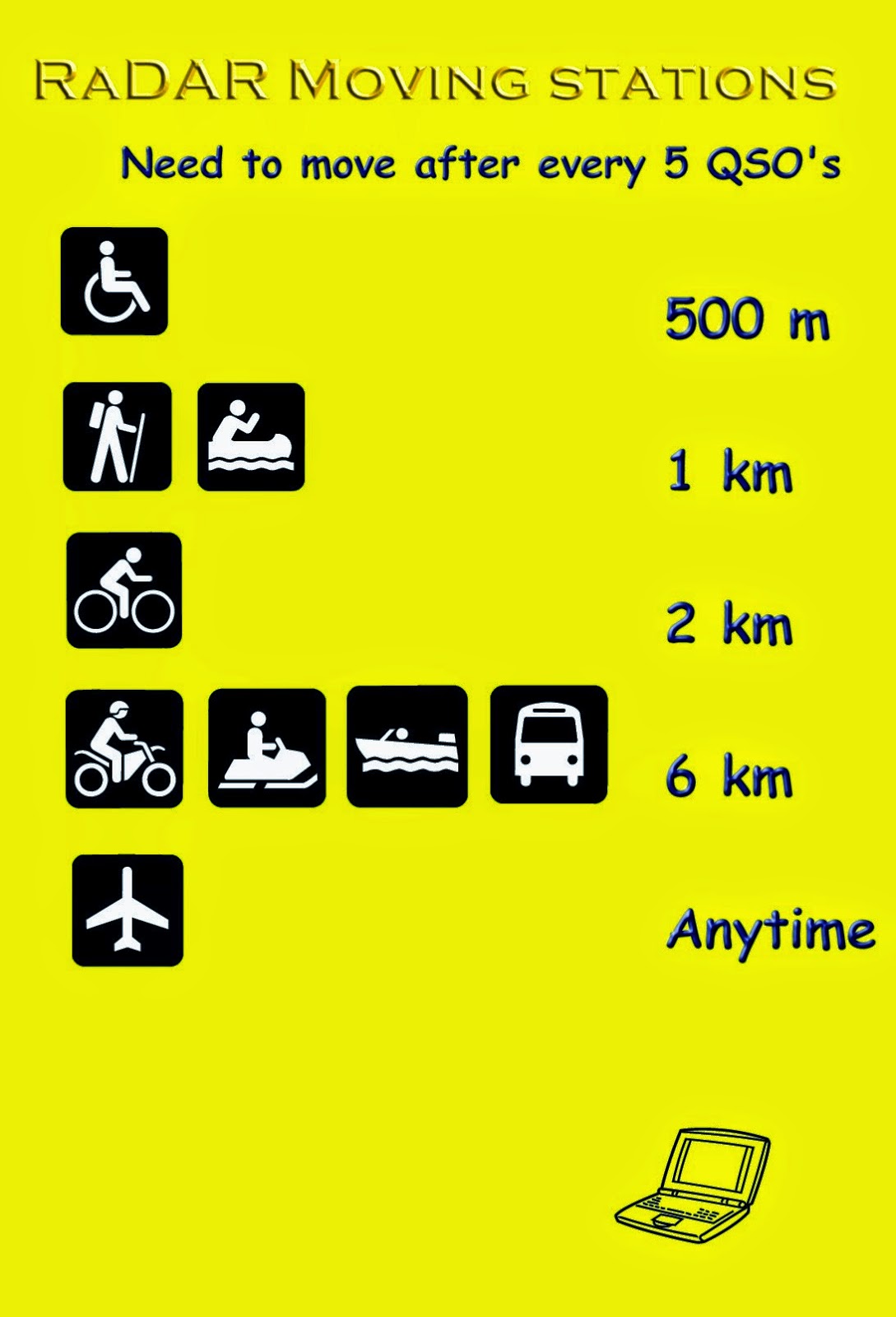