Countdown to the RaDAR Contest on November 1st 2014

The next Rapid Deployment Amateur Radio (RaDAR) Contest is less than a week away. It is the first Saturday in November that being November 1st this year. I think an alternate name would a "RaDAR Experience".  There will be international participation.  A sampling plans being made follows:


I'll be on the Molopo river about 35km from home. It's a safe and clean environment. My concerns are for safekeeping of the equipment and how to get an antenna into the air. I will feel much like Roger, ZR3RC who is a wheelchair user.

Tom G0SBW has been preparing a RaDAR bike. 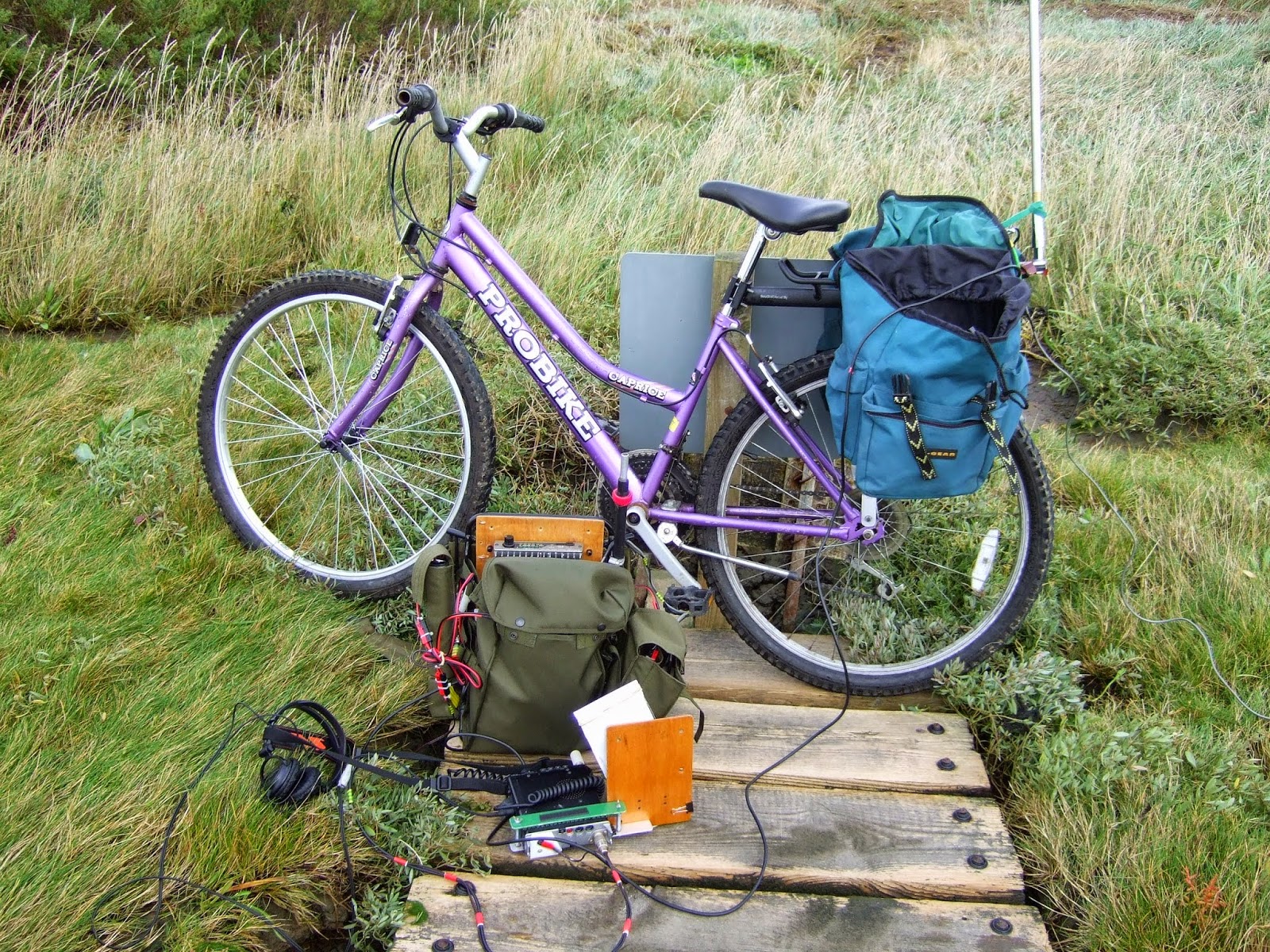 
I'll be participating man-portable either X-country skiing or on foot. The weather will tell. I also have new antennas coming from the UK. I'm certain I can make the trip to North America this time around. VE and Lake Michigan operators, have been very strong in OH for three weeks now. It will be interesting to see how I can manage portable in arctic conditions. :) See http://www.survivaltechnology.net/

My RaDAR experience (N4KGL) usually is on the Northwest Florida beaches. However, since the RaDAR contest coincides with the SEARS Samson Alabama Rocket Launch I will be on the farm where we launch from. Here is an aerial photo of the farm.


I plan to be on foot unless I catch a ride on a passing four-wheeler. I have a game plan to start portable at the flight line. I may use a 40 meter dipole as I usually start out with 40 meter NVIS. I will be at 7.029 at 1400 UTC. After five QSOs I'll depart on foot for one kilometre.  Then I'll go to 20 meters. I'll be on the lookout for Tom G0SWB on SSB. I have contacted him on 20 SSB on the field before. After five more, it is another walk. I'll setup on 15 meters and maybe I will hear Eddie ZS6BNE. I have heard Eddie from the field but he did not hear me. Of course I'll look for all RaDAR ops. It is a long shot but I usually work one or two during the contest.

As you can tell RaDAR is amateur radio in motion. You will deal with the terrain and climate of your chosen area. It can be fun to expand the modes of transportation as Eddie and Tom are doing. Read up on the rules and see if you would enjoy a unique challenge.

The next RaDAR Contest is Nov 1st 2014 1400 UTC to 1800 UTC. In addition to on foot and vehicle categories, there are also portable and at home categories. Each category has a multiplier. Power is your choice QRP and up with multipliers. All amateur bands, besides the WARC bands, are allowed including cross band contacts via amateur radio satellites. Modes – CW, SSB, AM, FM or any digital mode. QSOs via terrestrial repeaters will NOT be allowed. Call sign, Name, RS(T) Report, QTH and grid locator at least 6 characters and 10 preferred. There is a bonus for your first satellite or digital mode QSO. Also there is a bonus for your first RaDAR to RaDAR intercontinental QSO.

RaDAR originated in South Africa headed up by Eddie ZS6BNE. It has spread to the Americas with the efforts of Marcus NX5MK. There is a growing worldwide participation with the RaDAR Community on Google+ See https://plus.google.com/u/0/communities/109283065808971118728﻿ 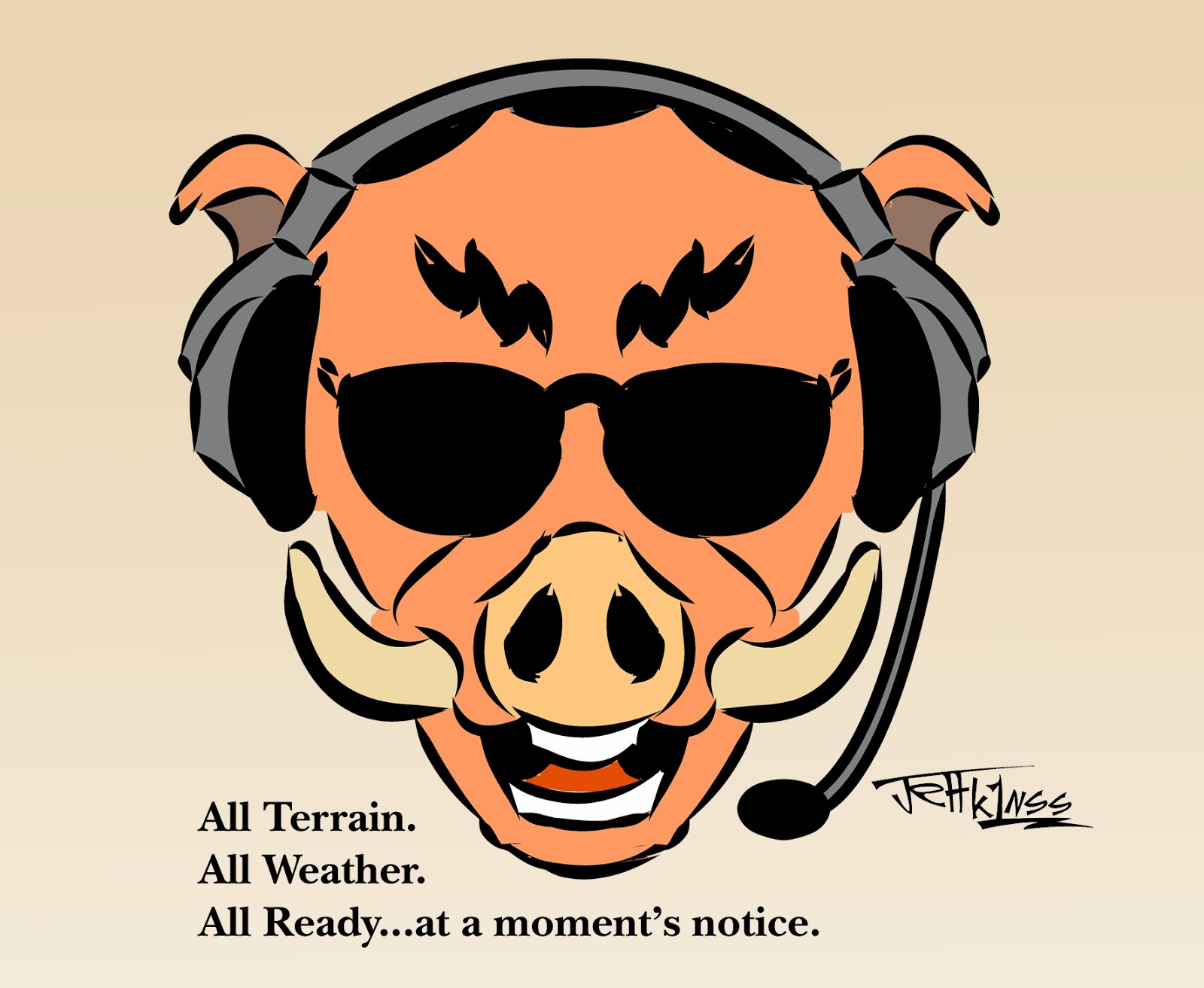