How Sweet It Is By the Saltwater

On the MLK Holiday, I signed up to operate as K3Y/4 for two hours in the morning. K3Y stations are special event for the Straight Key Century Club Anniversary. With the nice weather, I decided to operate portable at St Andrews State Park near Panama City, Florida. As QRP is not encouraged for K3Y I took the Icom 7100 for QRO. I chose 15 meters and picked a spot with a picnic table right on Grand Lagoon. I deployed the N6BT Bravo 7K right on the water. I kept busy for the two hours with twenty five CW contacts. Two were DX, France and Czechoslovakia. 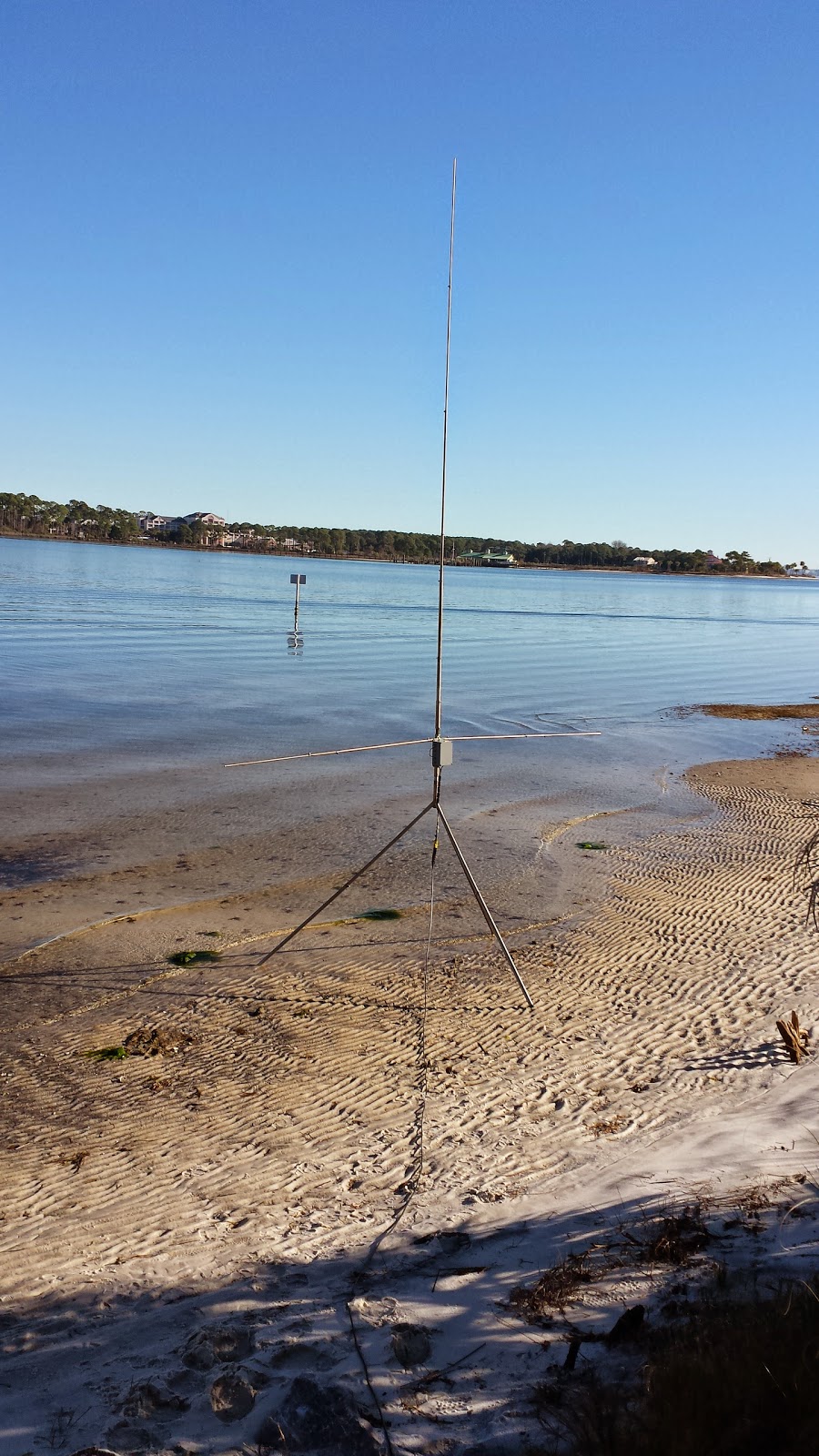 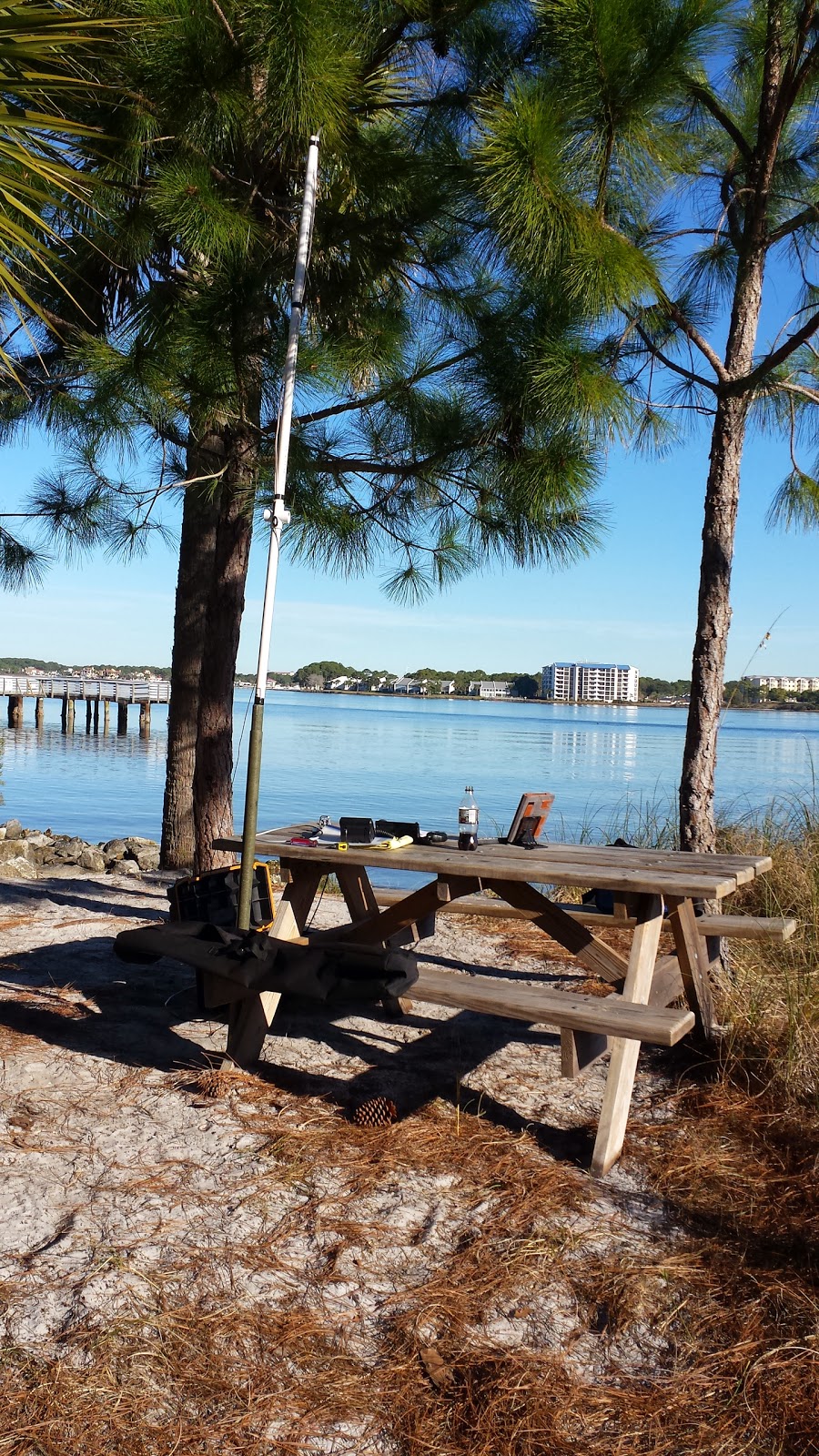 After some lunch, I decided to proceed to Sandy Point at the Northeast end of the park. I had to lighten up so I took the KX3. I still decided to continue with the Bravo 7K. At twelve pounds not so light, but I discovered I could put it on my shoulder and do pretty well. I setup after the one kilometre walk. I really enjoy the boat and yacht traffic in the channel. I also discovered a rather large bird was listening in. I made seven contacts on 17 meters. Several were very long as I got quizzed on the KX3 and the Bravo 7K. The Bravo 7K lived up to expectations for the day. When the wake of the larger boats came in the waves crashed on the tripod. I held the frequency rather well using the Bravo 7K near the saltwater. I got some good reports for using 10 watts. Having nice weather, a beautiful location and ham radio come together on my day off is awesome! Enjoy the photos. 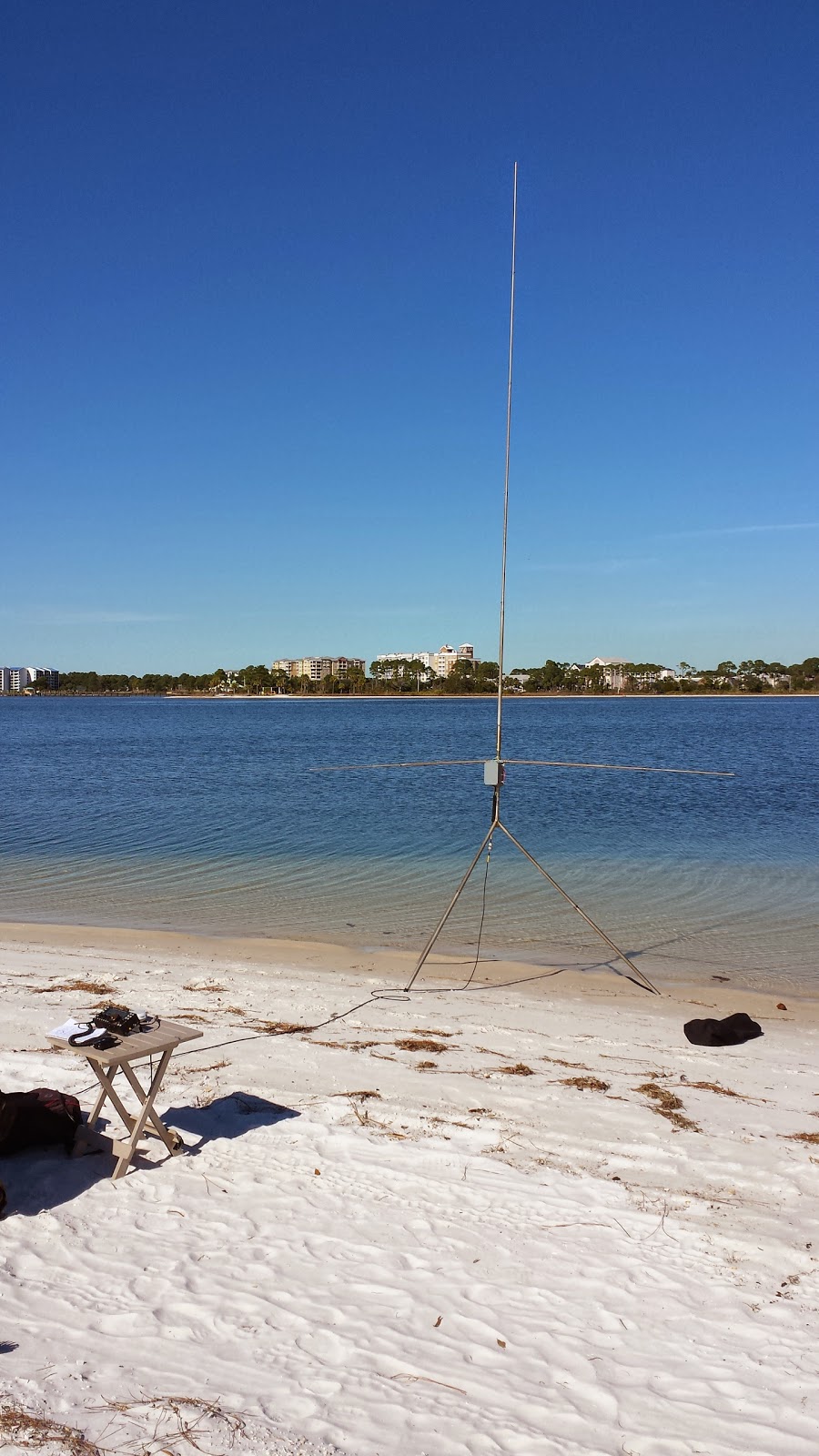 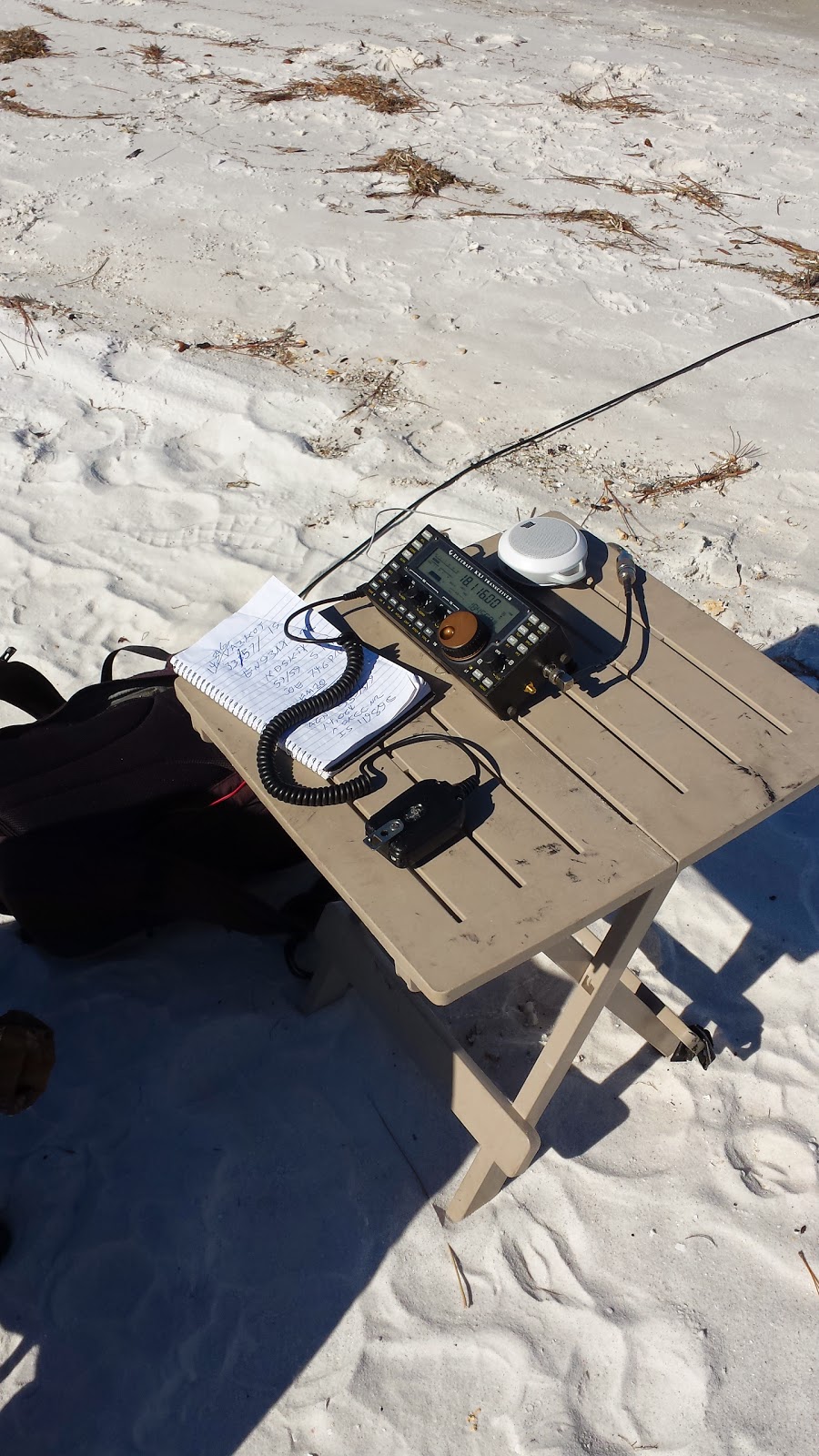 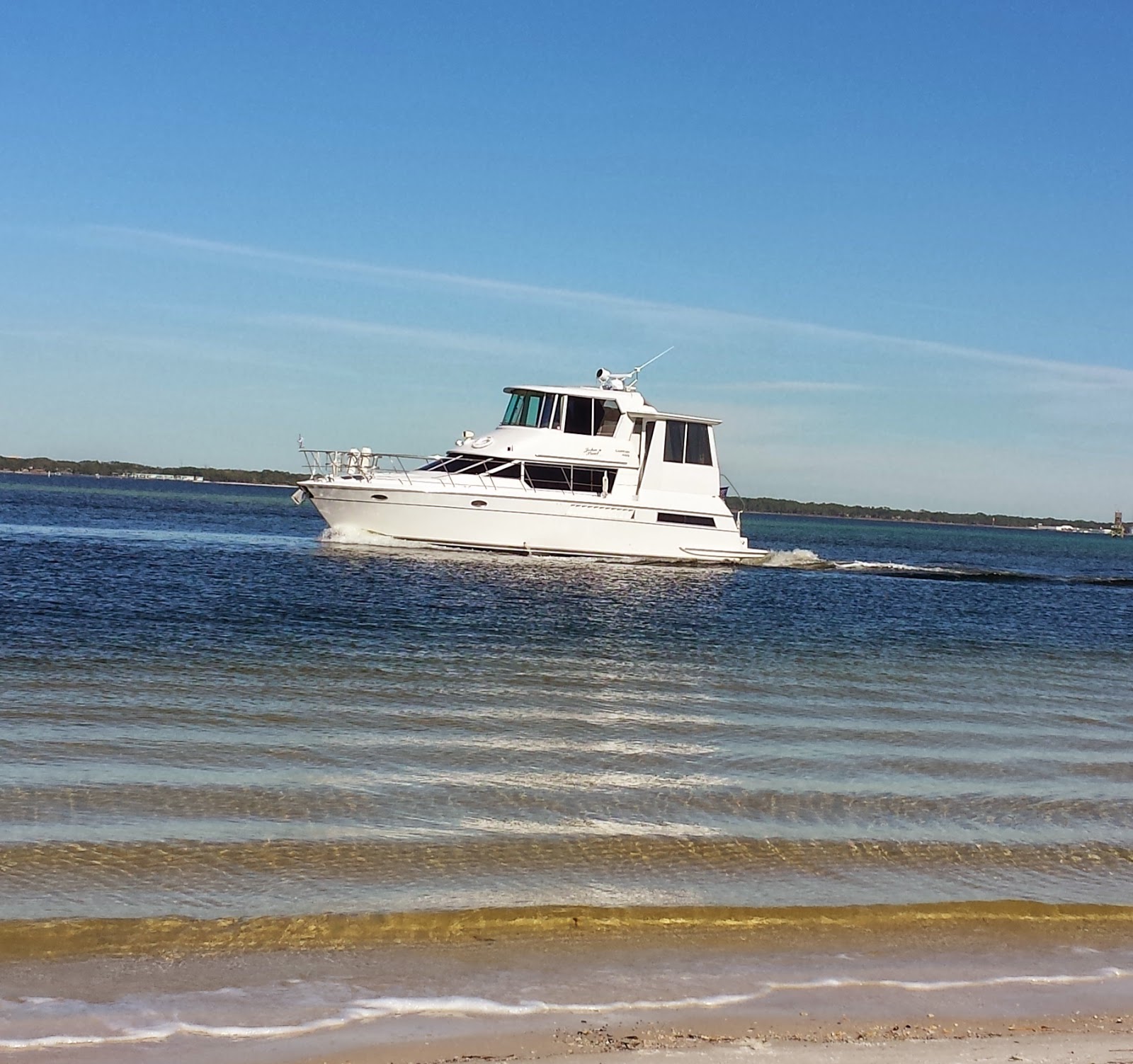 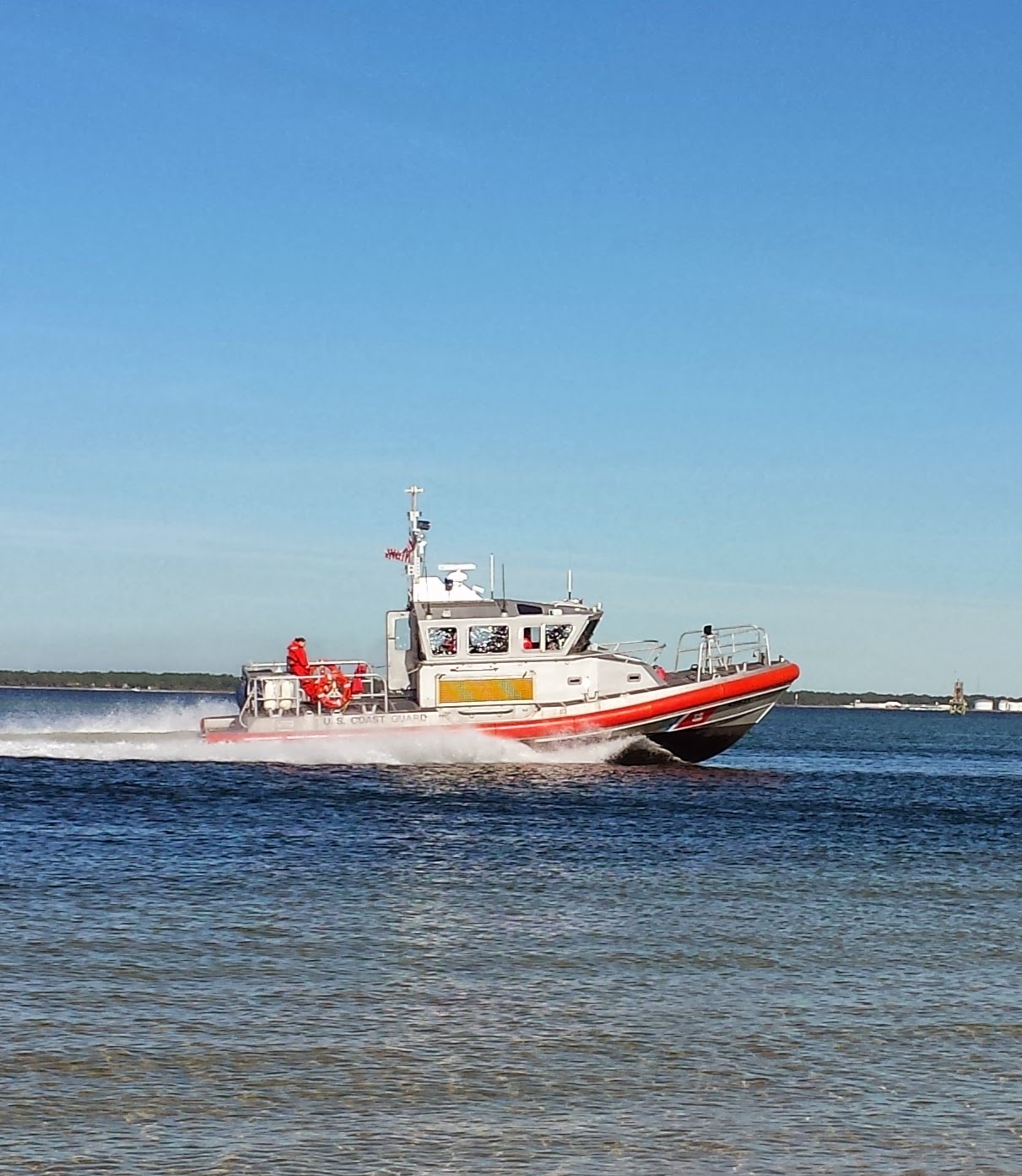 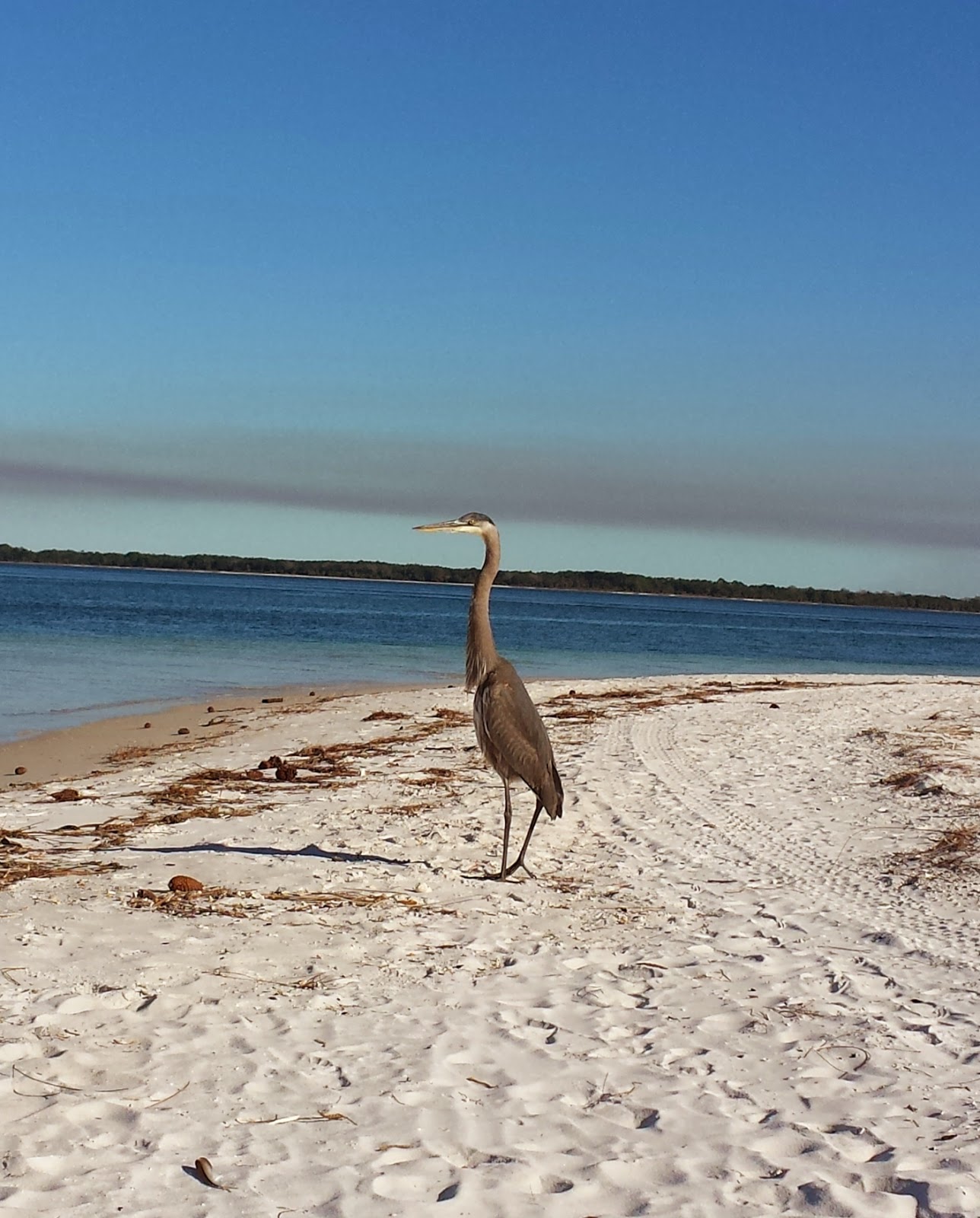 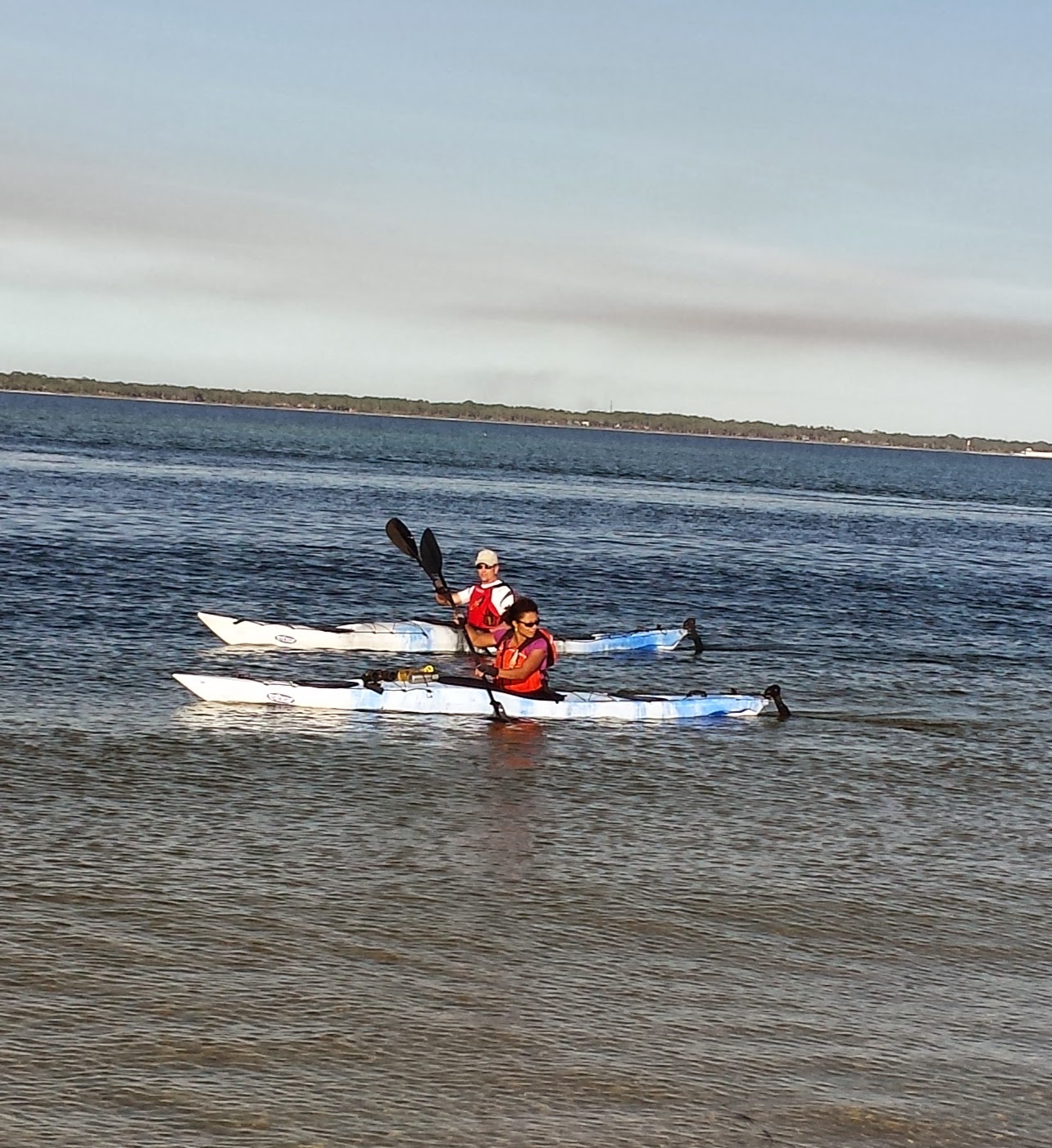