The RaDAR Challenge is the first Saturday of April and November. November 7th is the next one. Non-moving stations are encourage to participate. However, moving stations offer an interesting challenge.  The moving RaDAR station must make five contacts before moving to a new location. The distance of the move depends on the means of transportation. 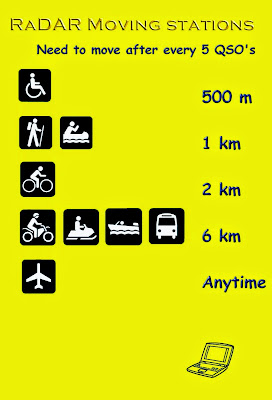 The venues to operate portable are unlimited. However, scenic locations make it interesting. Since you may move multiple times you may have a change of scene at each stop.  Public parks are a obvious choice. You may visit move than one on your journey.

My top choice for the November 7th 2015 RaDAR Challenge is the city of Port Saint Joe, Florida. The city offers a number of parks will trails in between, That is hard to beat. There is a combination of parks on the bay and parks inland. 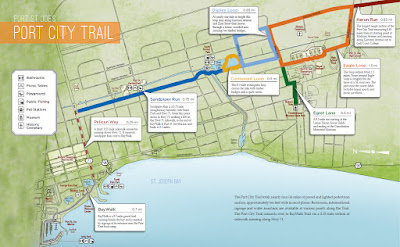 Antennas and how to support them is a primary concern. Which ones and how many to take? Magnetic loops, end-feds, verticals and dipoles are some of the main categories. 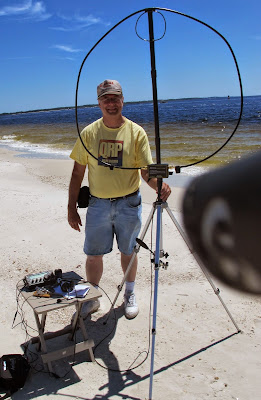 A few things not to overlook: You can use local hams to help. It is fair and allowed to use HF ground wave, HF NVIS or VHF/UHF simplex. You can work the same ham on different modes and at multiple stops. There may be other RaDAR ops operating in your area. Oh yes, you will need to know your Grid Square to at least six digits. I use a Ham GPS app on my Android.

Note the bonuses include:

Eddie Leighton ZS6BNE is the originator of the Rapid Deployment Amateur Radio Concept (RaDAR). He has evolved the event from a contest to a challenge. The score is useful to compare your current challenge with your past challenge outings. It is not to determine a winner.


I have a link to the RaDAR Chalenge rules on my web site at http://www.n4kgl.info/2015/10/the-next-rapid-deployment-radar.html

You have a full 24 hour window to participate. Good luck to all who will take on the challenge. Any outing that day is a start. Or just chase us RaDAR ops! 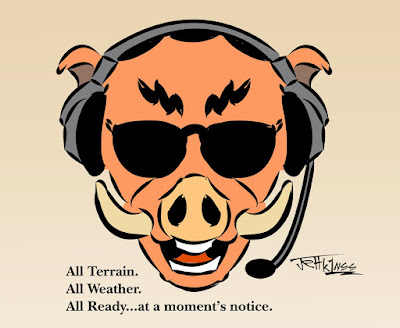