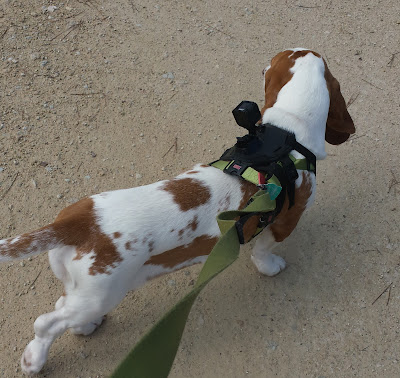 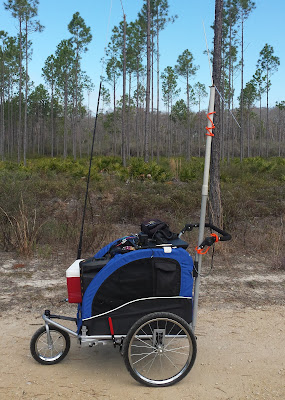 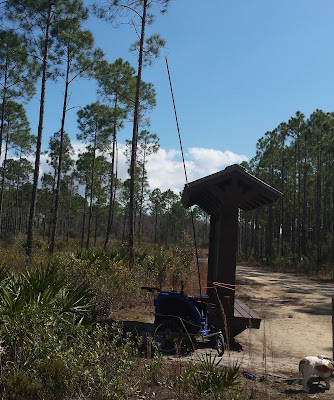 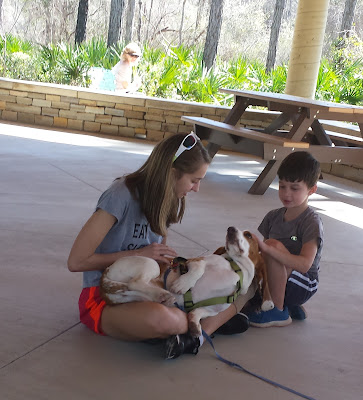 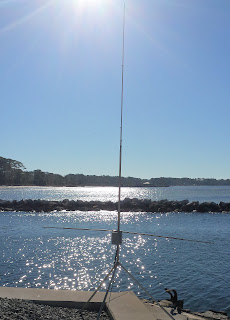 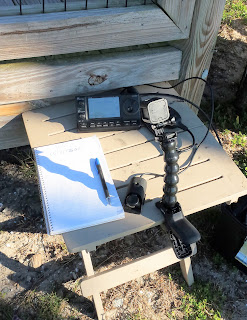 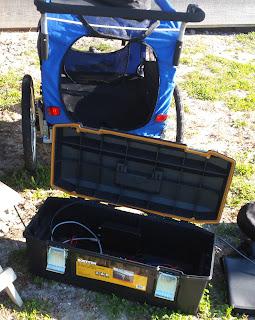 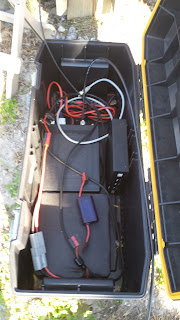 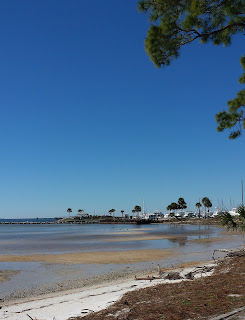 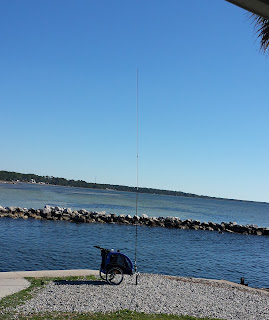 Freeze Your Butt Off Not! It was a beautiful day in Northwest Florida for FYBO, The temps went from 39 to 55 degrees. Low winds and plenty of sunshine was in my favor. The FYBO event  is sponsored by the Arizona Scorpions QRP Club. I got setup about 9 AM and I had the last contact about 1:30 PM.


I had fifteen contacts running five watts with the the KX3. The power was strictly solar. I used a solar panel to charge my supercapacitor bank via a solar controller.  The antenna was a Windom 40 from Chameleon Antennas. I got it up about 30 feet.

I had plenty of eyeball QSOs including Micky KE8ASK and John W8JER. John brought a couple of homemade magnetic loops including one that can handle 100 watts.

Suzy demonstrated how to relax and enjoy the sun!
Posted by N4KGL at 4:36 PM